Nairobi, Kenya – 22 October 2016: The Hostage Support Partners announce the release of the 26 remaining hostages of the FV Naham 3. The Omani flagged fishing vessel was hijacked on 26 March 2012 roughly 65 nautical miles south of the Seychelles. Of the original 29-member crew, sadly one died during the hijacking and two more succumbed to illness during their captivity. The remaining 26 crewmembers spent much of their captivity on land in Somalia. The crew of the Naham 3 consisted of members from Cambodia, China, Indonesia, Philippines, Taiwan and Vietnam.

“We are very pleased to announce the release of the Naham 3 crew early this morning. They are currently in the safe hands of the Galmudug authorities and will be repatriated using a UN Humanitarian flight shortly and then on to their home countries. They are reported to be in reasonable condition considering their ordeal. They are all malnourished. Four are currently receiving medical treatment by a Doctor in Galcayo. They have spent over four and a half years in deplorable conditions away from their families,” said John Steed the Coordinator of the Hostage Support Partners (HSP) for Oceans Beyond Piracy. I would like to thank the efforts of our Partners, the Galmudug authorities and the local community who made this release possible. In particular, the efforts of Mr Leslie Edwards of Compass Risk Management who has spent the last 18 months negotiating this release, and the work of Holman Fenwick Willan LLP, should be applauded." 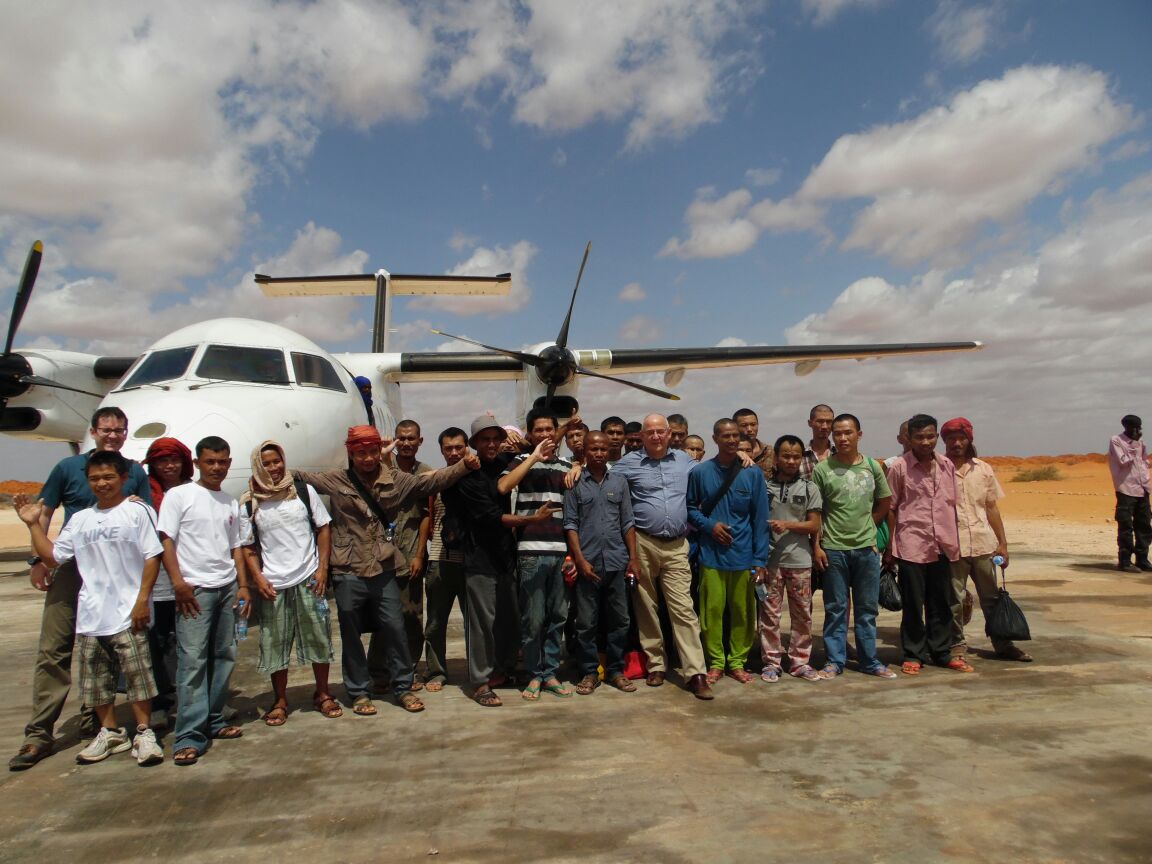 The crew of the Naham 3 were held for 1672 days. They are the second longest held hostages by Somali pirates after the 4 hostages of the FV Prantalay 12, released last year by the HSP. Their road to freedom has been long and filled with peril. The Naham 3 was originally tethered to another hijacked vessel, the MV Albedo taken in November 2010 (and released by the HSP in 2013). When the MV Albedo began to sink, with its crew onboard, the crew of the Naham 3 courageously assisted in their rescue by jumping into the ocean to save the drowning seafarers. Over a year after its capture, the Naham 3 sank and the crew was brought ashore, where they were subject to much greater risks. Despite their release today their journey is not over, as the crew will still experience effects from their captivity for years to come. The crew will need comprehensive physical and psychological support in the years to come to help ease their return to a normal life, the International Seafarers Welfare and Assistance Network (ISWAN) is stood by to help in this process.

The release of the Naham 3 crew represents the end of captivity for the last remaining seafarers taken hostage during the height of Somali piracy. While overall numbers are down in the Western Indian Ocean, the OBP State of Piracy study found that in 2015, pirates in the region attacked at least 306 seafarers. The threat of piracy remains and the shipping industry is encouraged to continue to follow Best Management Practice 4 to mitigate against the risks of piracy in the Western Indian Ocean. 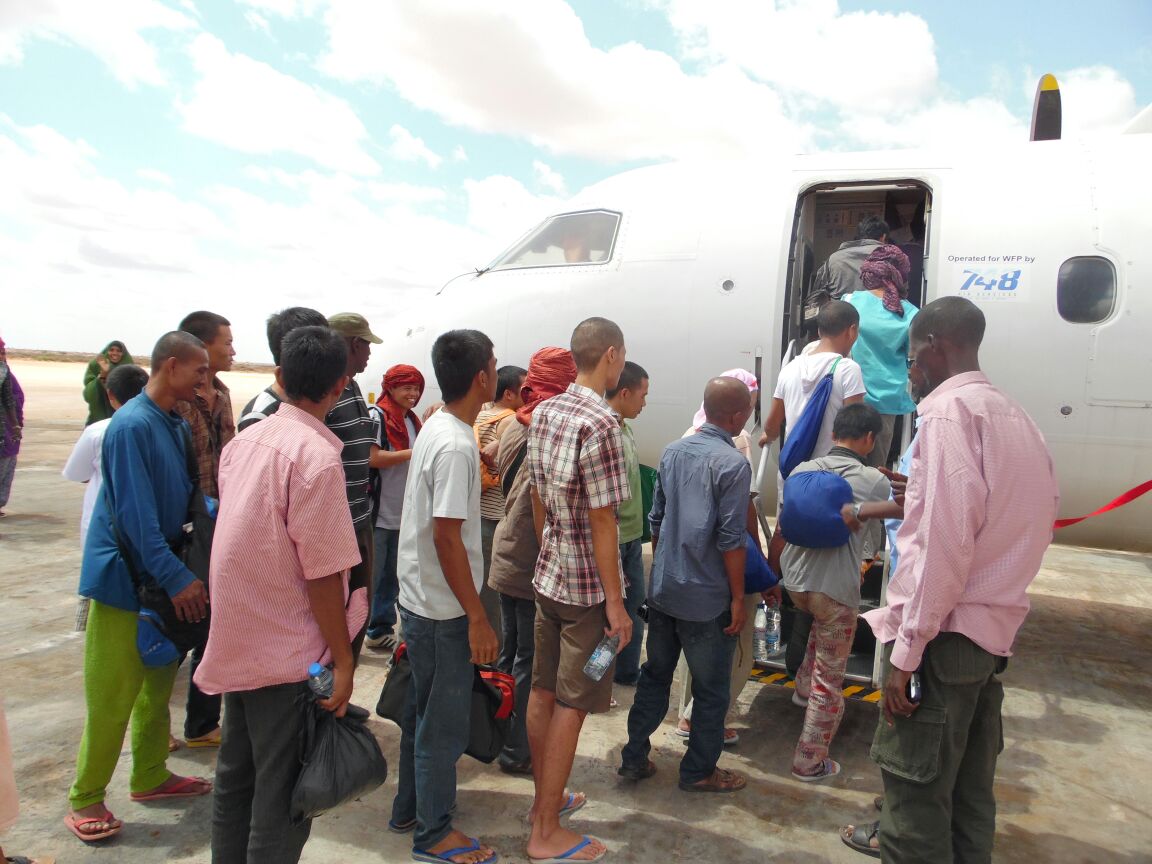 Richard Neylon and George Lamplough of international law firm Holman Fenwick Wllian LLP, an active member of the Hostage Support Partners commented: "This long road started in 2005 when the first major commercial vessel was hijacked by Somali pirates. Over the past 11 years, the shipping industry and its seafarers have suffered terribly in the hands of Somali pirates. We are delighted and relieved that these last 26 seafarers, captured during the darkest days of Somali piracy, are now able to return home to their families".

Whilst there has not been a successful attack on a commercial vessel since 2012, there have been a number of attacks on fishing vessels and there remains a number of hostages still held in Somalia: 10 Iranians from the FV Siraj (taken in 2015), 3 Kenyan kidnap victims (including a sick lady) remain in the hands of pirates and a number of AMISOM soldiers remain captives of Al Shabaab . Additionally the HSP tracks a number of people who were kidnapped and are still missing after several years, including Dr Murray Watson, Patrick Amukhuma and Dheeraj Tiwari.

ISWAN/MPHRP will assist the seafarers and their families when they return home to their countries. 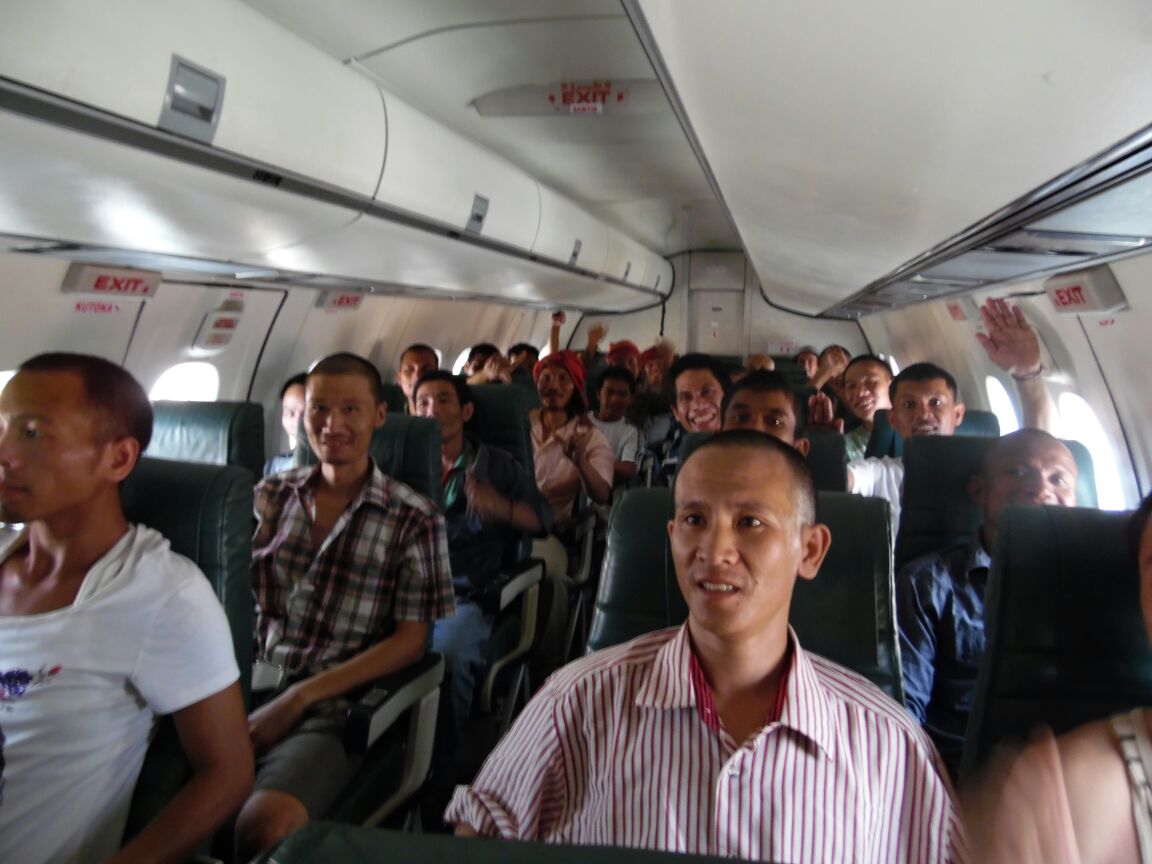