Two introductory events were organised in Malaysia in the week of 22nd August 2016. ISWAN / MPHRP participated in awareness sessions which were hosted by IKMAL (the Marine Department of the Government of Malaysia, association of professionals), MYMET (Maritime Educational Training Institute Association) and Johor Port Authority.

Training was opened in Port Klang on 23rd August by IKMAL president Dato' Abdul Jamil b. Murshid. Dato' Baharin b. Dato' Abdul Hamid, the Director General Department of Shipping followed with the keynote address on the importance of humanitarian response towards maritime piracy incidentsin Malaysia. He applauded the efforts undertaken by MPHRP in supporting seafarer's welfare issues and noted the continued need of this support given the recent kidnapping of Malaysian seafarers recently.

The training was provided by Capt. Abdul Aziz Abdullah, Chirag Bahri and a panel session including representatives of Mymet, IKMAL and the Marine Department. The presentations aimed to raise awareness of the Maritime Piracy Humanitarian Response Programme (MPHRP), the International Seafarers' Welfare and Assistance Network (ISWAN) and the training programmes and resources provided for the survivors of piracy and their families.

Chirag spoke about his ordeal while he was held by Somali pirates for nearly eight months and referred to other case histories of seafarers and their families facing the horrifying ordeal of piracy. About 50 people attended, among them officials from the Department of Shipping, Malaysian Navy and Coast Guard, Marine Police, manning agencies, trainers from maritime institutes and trade union representatives.

The next event was held in Miri, Sarawak on 25th August, where smaller tug boats and offshore supply vessels are vulnerable to the increase in pirate activity in the Sabah region and Sulu Sea. The event drew the attention of 20 local ship owners and trainers as they wish to be better prepared with humanitarian assistance during and following an incident.

ISWAN / MPHRP are thankful to all the organisers of the event for coming together to invite the programme to Malaysia and the support and wishes of all the participants who attended these events. This could not have happened without the support of IKMAL and Seafarers UK. 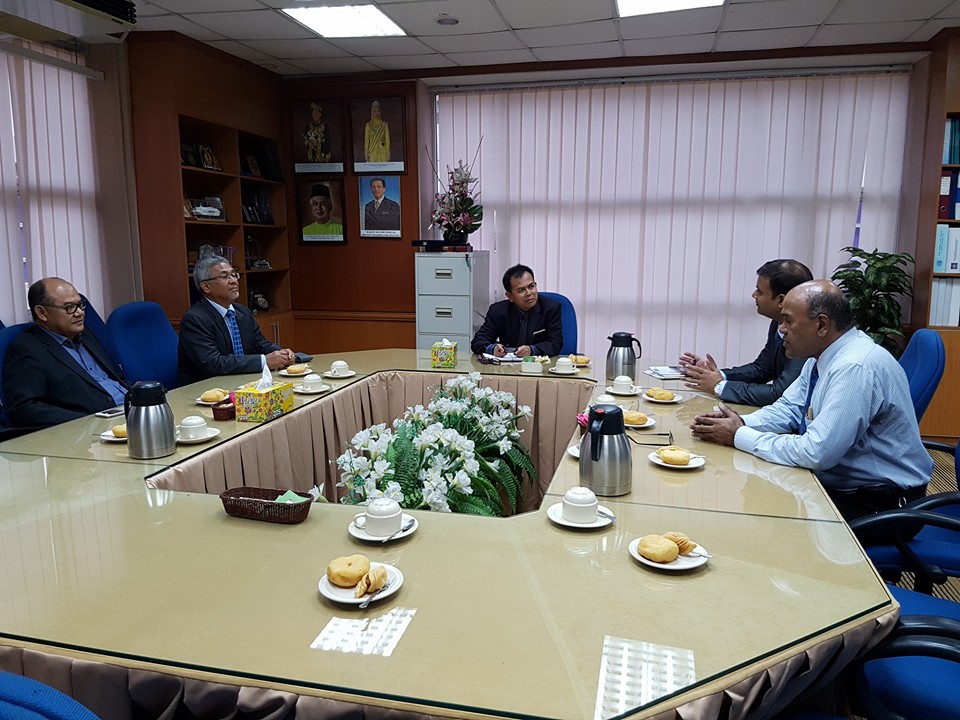