On the night of Sunday 30 October the four Cambodian hostages from the Naham 3 returned to Phnom Penh after four and a half years of captivity in Somalia, having been captured by pirates in Seychelles waters in March 2012. They were met on their journey home by Apinya Tajit, the MPHRP welfare responder based in Thailand, and by Tek Sopheak of Caritas when they arrived in Cambodia. Apinya and Sopheak had prepared a homecoming package funded by MPHRP for the seafarers and their families, involving transporting the families to meet the seafarers on arrival in Phnom Penh, providing accommodation, medical check-ups and transport to and from their homes.

The four hostages were Khorn Van Thy, Em Phummany, Kim Koem Hen and Ngem Sosan. At least one of these men was involved in saving the lives of some of the seafarers from the ship Albedo, which sank while still attached by cable to the Naham 3 during a storm. They arrived home to huge media interest.

They were released on 22 October thanks to the intervention and work of the Hostage Support Partnership and John Steed over many months, and were flown to Nairobi the day afterwards. In Nairobi, they were fed, provided with new clothes and given medical check-ups. Following arrangements made for their repatriation, and being given donations from well-wishing organisations including ISWAN, they were flown home via the Philippines. At the airport they were met by AoS, Caritas, ISWAN / MPHRP, Interior ministry, foreign ministry, immigration officials and representatives of the IOM. The government welcomed the men and gave each one a donation of Riels 500,000.

Apinya said: “It was wonderful to meet the men who we have been hoping to see for so many years. They are in good health considering the experience that they have had. One survivor had no family to meet him, as his family had not been able to be traced before he arrived home.” Tek Sopheak said “when the seafarers arrived we met with their families and counsellors to help with their feelings and prepare them for the future. The Caritas counselling team included an experienced counsellor and a child psychiatrist.”

ISWAN will continue to assist the seafarers in the aftermath of this terrible event in their lives. Thanks to AoS and Caritas Cambodia, there is a good local connection for the families, and funding from members of the Contact Group on Piracy off the Coast of Somalia will be available to assist the men and their families, as it has already benefitted one of the families during their captivity and all of them at the time of release. We wish them well. 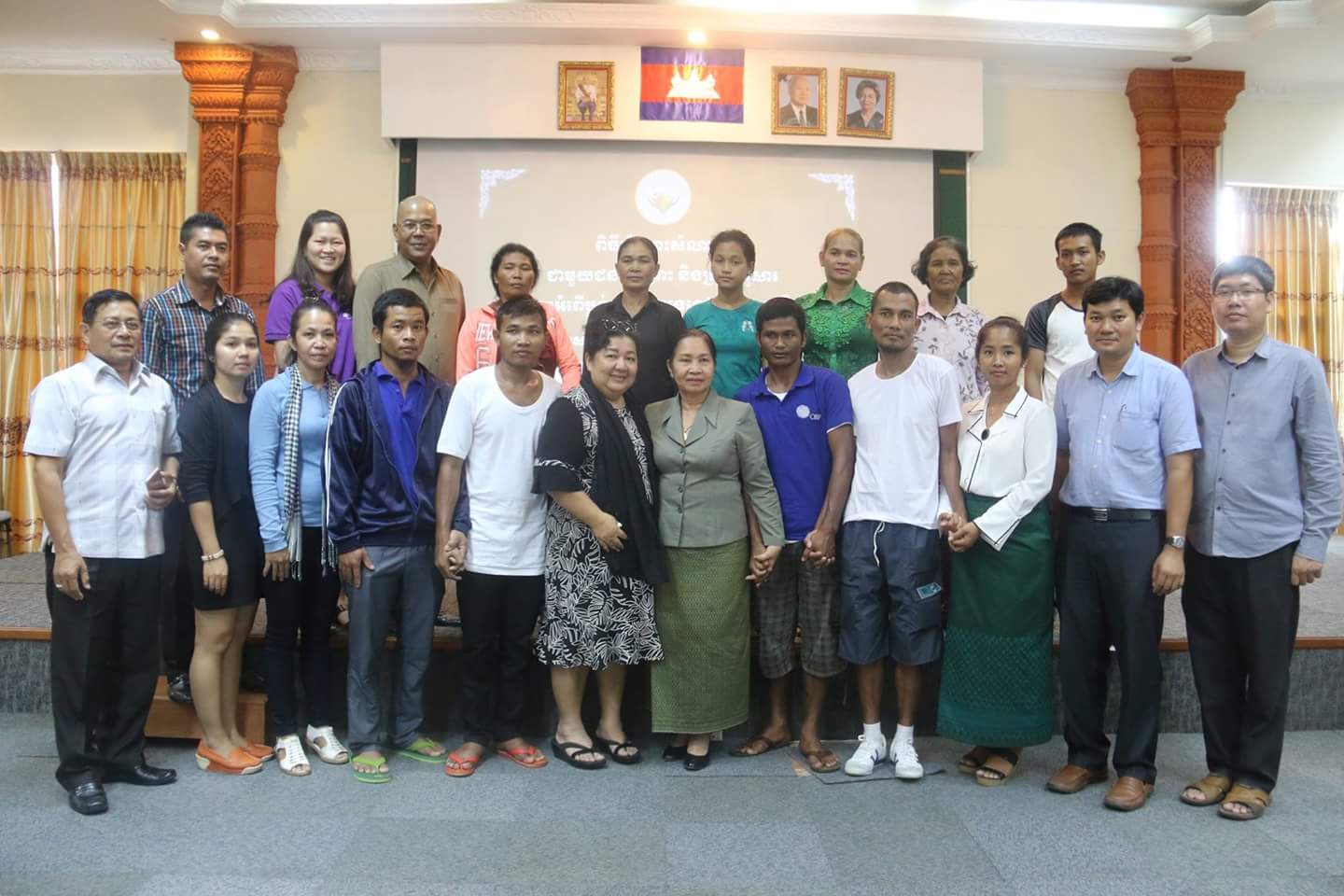 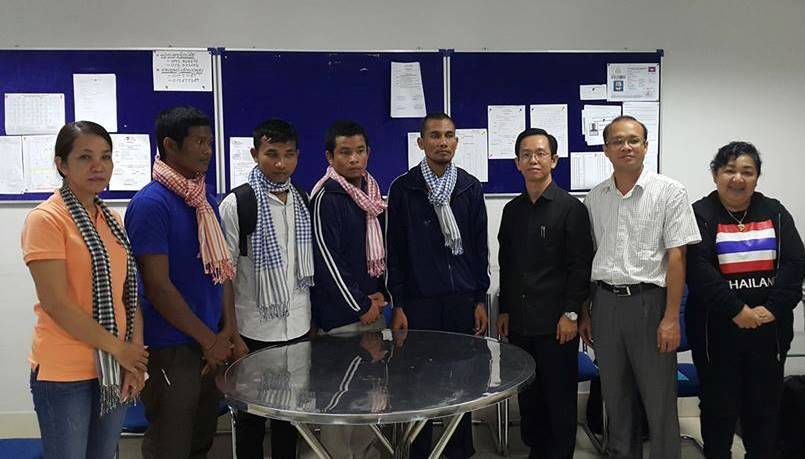