There was much rejoicing at the release of the 26 seafarers from the Naham 3, having spent four and a half years in captivity in Somalia. Five of them returned to the Philippines on 28 October, to their families and friends who had never given up hope of seeing them again.
Jun Pablo, of MPHRP Philippines, has been supporting the families for the last four years. When the Naham 3 was captured by pirates in March 2012, the families received no more salary and so were left not only without their loved ones, but also with nothing coming in for their support. The Maritime Piracy Humanitarian Response Programme stepped in to assist with some of the most basic needs for the families who had been left behind.

“We have dealt with many families of hostages, and survivors of piracy” said Jun Pablo. “We know that one of the most difficult things for the hostages is the knowledge that their family is suffering. Our programme was started by responsible people in the shipping industry, and funded by charities, to help reduce the ill effects of piracy on seafarers and their families.”
The initial support provided by MPHRP for the Naham 3 families was subsistence payments, and help with medical costs, housing and school fees. But as the captivity stretched from months to years, the programme has looked at the longer-term support of families. This has included debt relief to buy back land which was mortgaged to a money lender (ironically to pay for the placement of the seafarer on the Naham 3) and funds to train one of the seafarers’ wives to become a teacher and be able to earn a living wage.

“Families have tended to support each other where they can” said Roger Harris, ISWAN Executive Director, “but where the financial resources are just too small, the programme has been able to make a significant difference to the outcome for the family.” As the seafarers from the Naham 3 return to their normal but changed lives, thanks to funding from members of the Contact Group on Piracy off the Coast of Somalia, ISWAN will be able to provide some support as they seek to pick up their lives again.

Jun Pablo added: “The homecoming was a relief for me. Since 2013 we are following these families and hear their stories and feel their worries. I myself become part of them, calling them at least twice a week and visiting them numerous times to comfort and reassure them. But after seeing the families reunited with the seafarers I feel immediate relief within me. I can’t forget what the families had said to me when they were invited for a breakfast thanksgiving meal: “we don’t want to lose this opportunity to say thank you to MPHRP for all the years that you stand beside and comforted us as well as supplied us, the word ‘thank you’ is not enough to express our gratitude.”

MPHRP is hugely grateful for the many people in the Philippines who have supported these families, for the government who helped make possible their freedom, for John Steed at OBP and the Hostage Support Partnership negotiating for their release, and for the organisations who have donated funds towards bringing the men back to families who are still hanging in there after almost five years of absence. What a result! 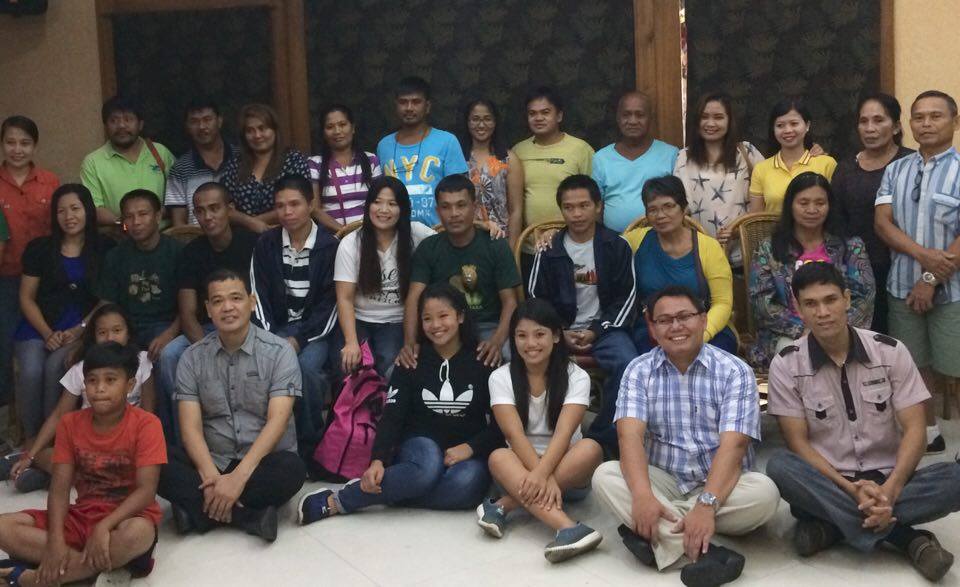 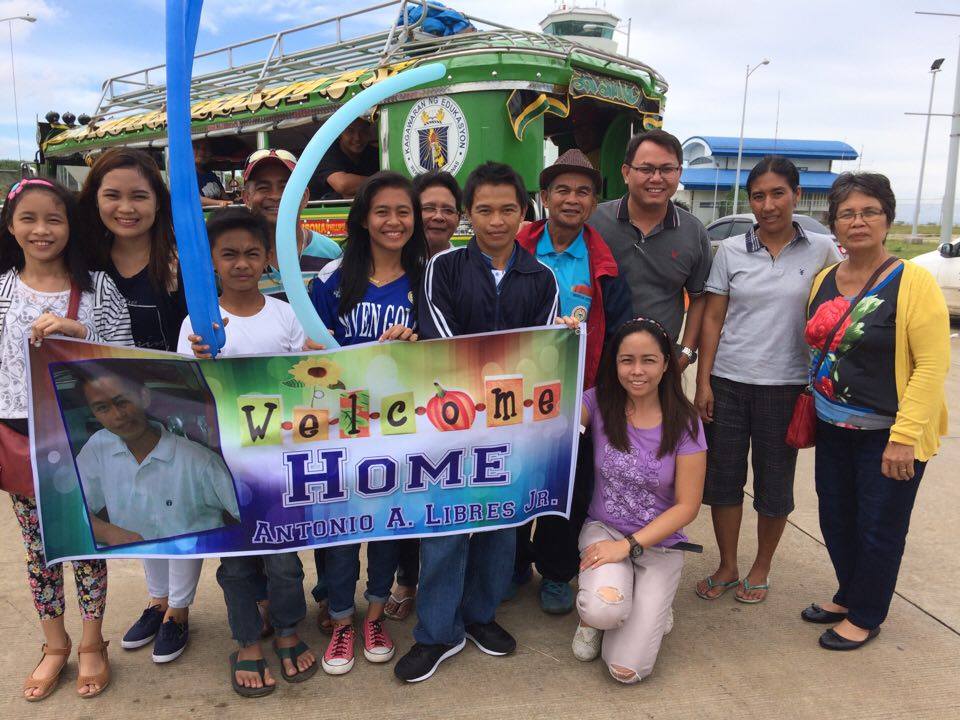