ISWAN’s Jun Pablo joined an aerial search last week for the missing crew of the Emerald Star, which sunk off the Philippines last month.

The Emerald Star, which was carrying nickel ore from Indonesia to China with a crew of 26 Indian seafarers, sunk in the Philippines Sea in the early hours of the 13th October 2017. 16 crew members were rescued but 10 remain missing.

On 17th November, Jun Pablo, ISWAN’s Regional Representative in the Philippines, accompanied the Philippine Coast Guard on an aerial search over the islands of Babuyan, Calayan, Dalupiri and Fuga with the hope of spotting any remains or debris from the vessel.

Sadly, no findings were made on this mission but the Philippine Coast Guard plans to continue search efforts in order to achieve closure for the families of the missing crew after this tragic incident. ISWAN’s Regional Director in India, Chirag Bahri, is also coordinating with various stakeholders in the region to provide humanitarian support to the families of the missing crew. 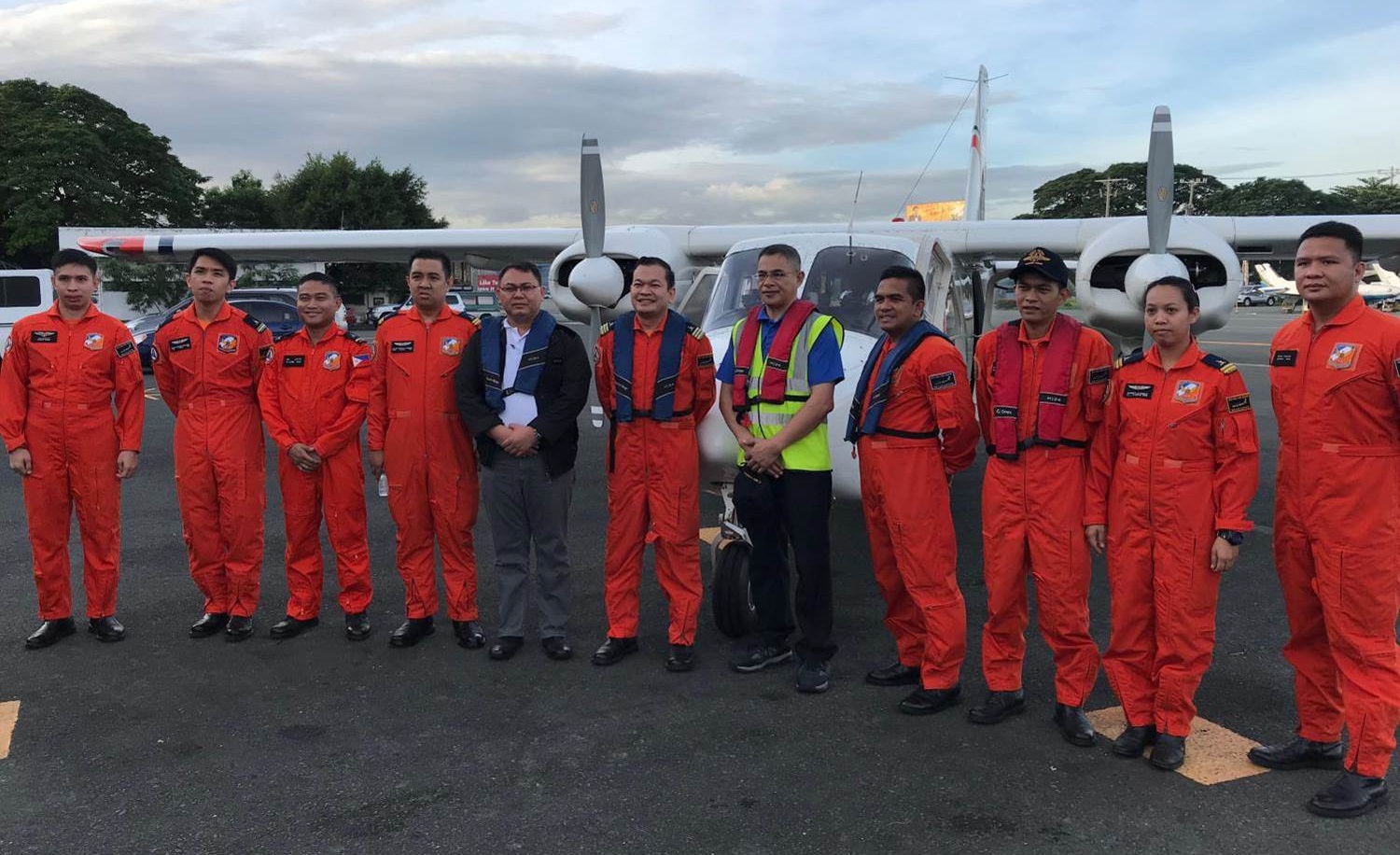