Back in 2015, it was estimated that 1-2% of the world's 1.25m seafarers were women, serving on some 87,000 ships, mostly in the cruise sector. Research suggested that there were areas where women seafarers' specific needs were often overlooked, health in particular.

After recognising this possible gap in available health information and provisions, representatives from ISWAN, the International Maritime Health Association (IMHA), the International Transport Workers’ Federation (ITF) and the Seafarers Hospital Society (SHS) conducted a survey to find out how women currently working at sea view their health needs.

The responses received highlight a small number of areas where relatively simple and low-cost interventions might improve the health and welfare of women seafarers as well as some complex issues which will need further investigation. 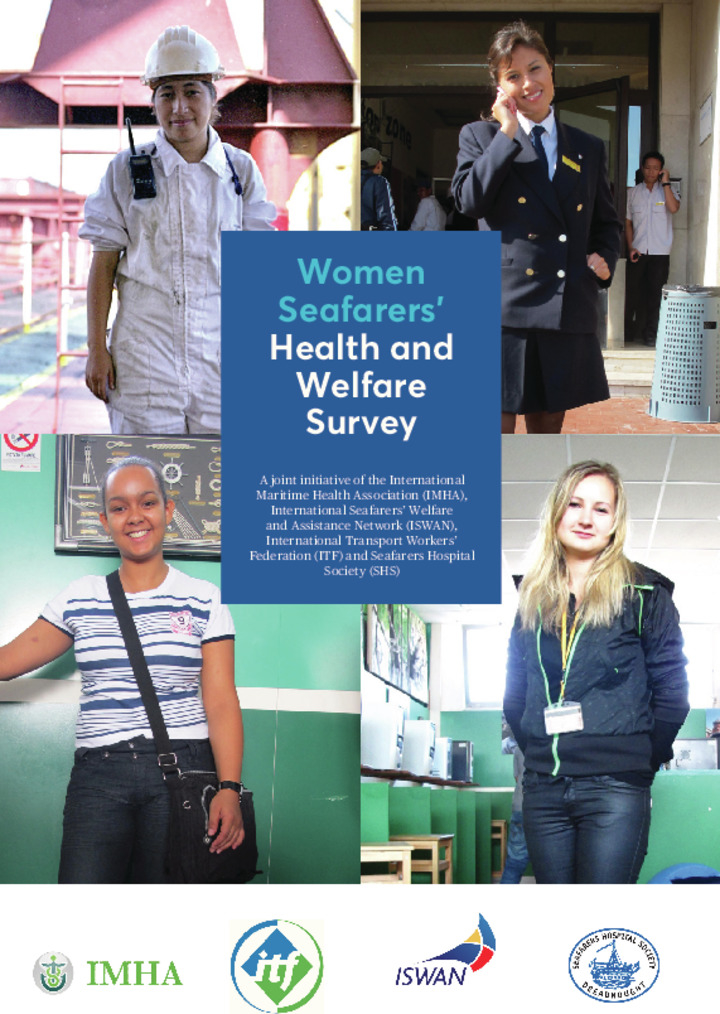 Stay up to date with ISWAN's monthly email newsletter 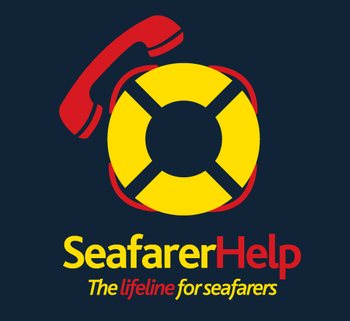 A free, 24-hour, multilingual helpline for seafarers and their families worldwide 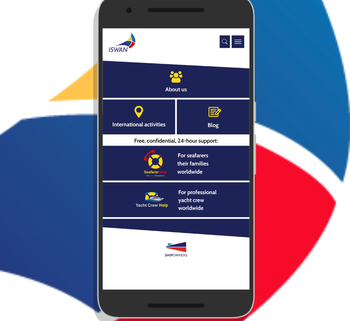 A free mobile app for seafarers which can be used offline to access help, information and support around the clock 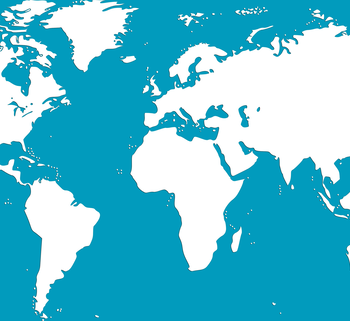 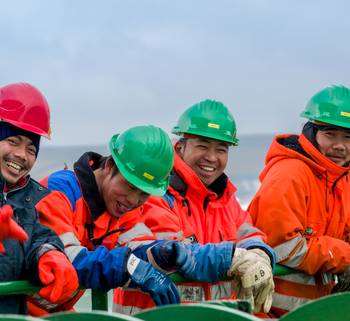 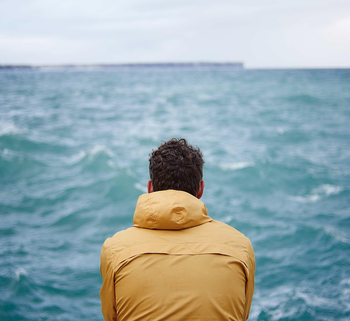 Spotting the signs and responding to concerns 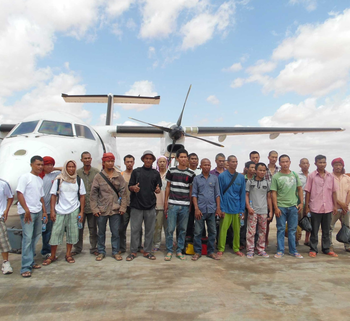 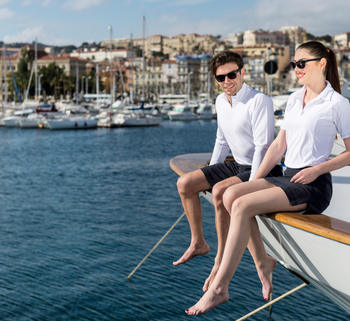 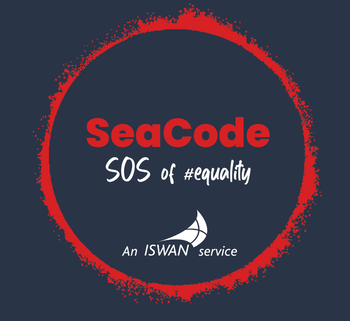 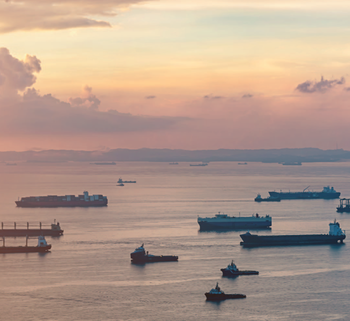 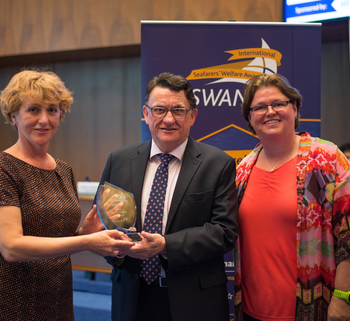 Recognising excellence in seafarers’ welfare provision across the shipping industry 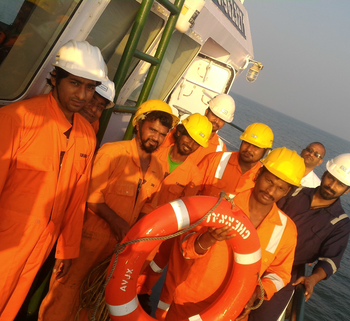 Discouraging Indian seafarers from signing up with unregistered crewing agencies 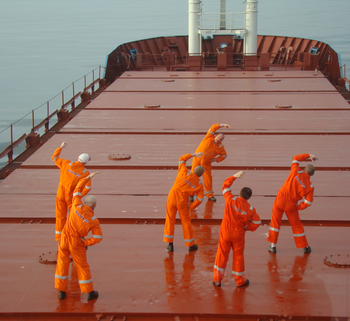 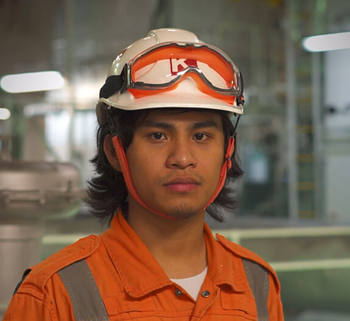 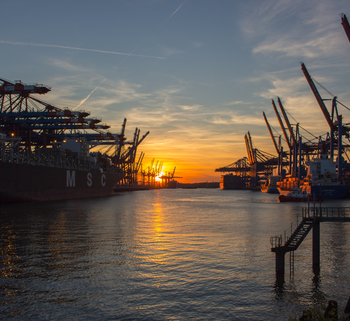 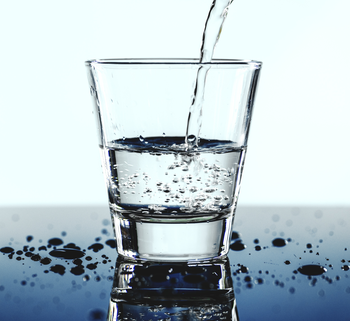 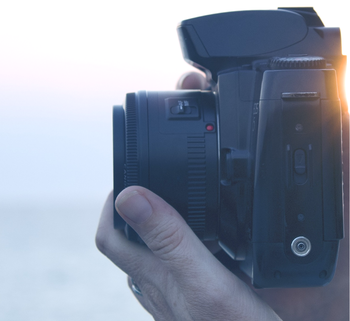 Sharing photography by seafarers all over the world